Springtime in Washington, DC can be agony for those afflicted with asthma and allergies. Read our Q&A with microbiologist Susan Kosisky to learn more about the causes and condition of the early season. 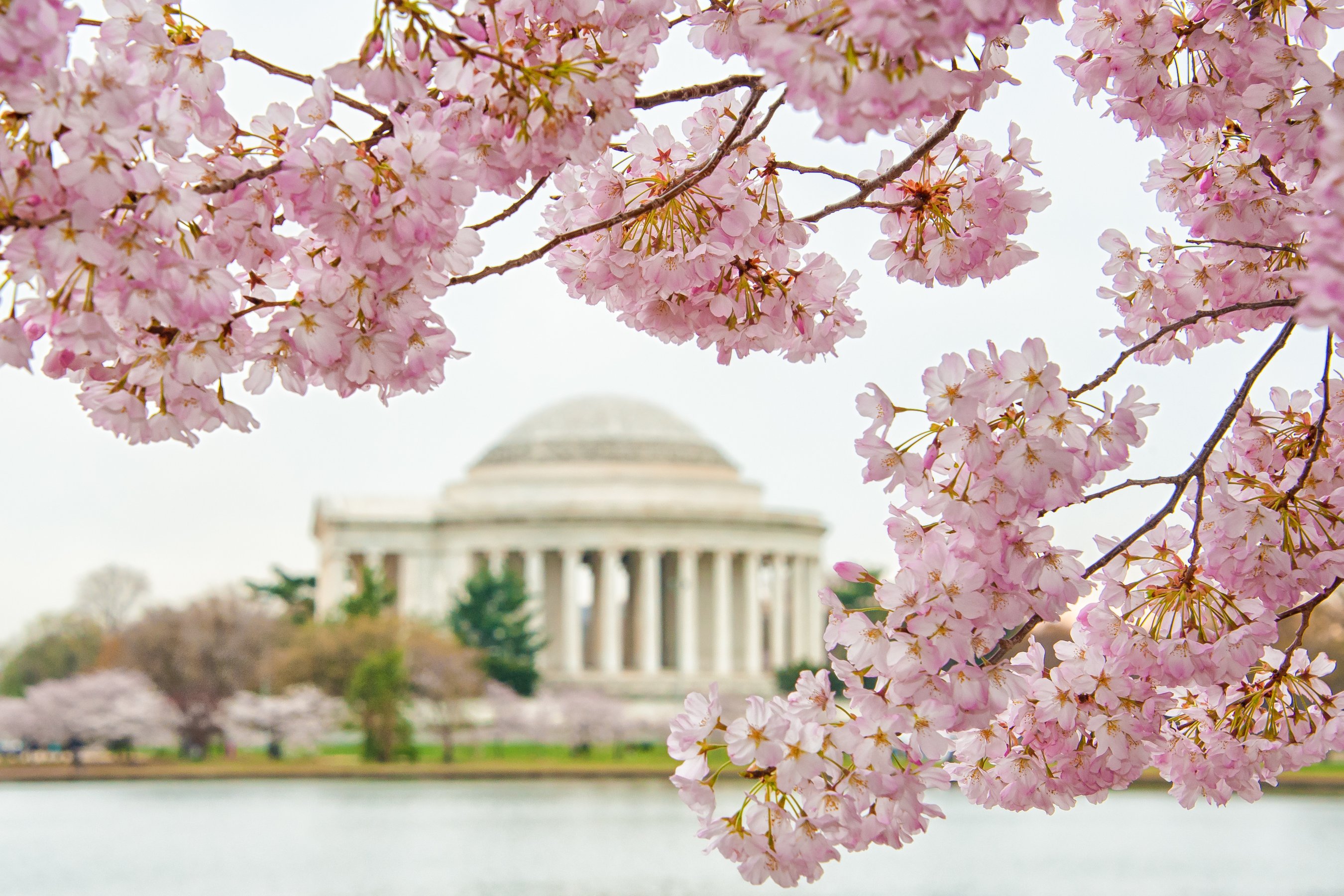 Springtime in the Washington, DC region can be agony for those afflicted with asthma and allergies. While the cherry blossoms emerge in all their beauty, so do rising pollen counts and plenty of coughs, sneezes and wheezes.

Allergy & Asthma Center sought to explore the causes and conditions of the early season with Susan Kosisky, a microbiologist specializing in pollen research at the U.S. Army Centralized Allergen Extract Lab in Silver Spring Maryland.

What We Learned about our Region’s Allergies

AAC: Late February is when Allergy & Asthma Centers first started seeing patients with symptoms, which is earlier than usual. What’s going on and what’s in the air?

Kosisky: The DC area has experienced the fourth warmest winter on record. Once temperatures start reaching 60-65 degrees, we are in the moderate to high tree pollen range. Early-flowering trees awaken, like the cedar/cypress/juniper family, and even maples and elms.

AAC: How can we put things into context for allergy patients?

Kosisky: Allergy patients can react to pollen with counts in the air as low as 15 - 20 grains per cubic meter [gr/m³]. Pollen readings were at 90 gr/m³ in first week of January, the highest recorded in that month in 22 years! 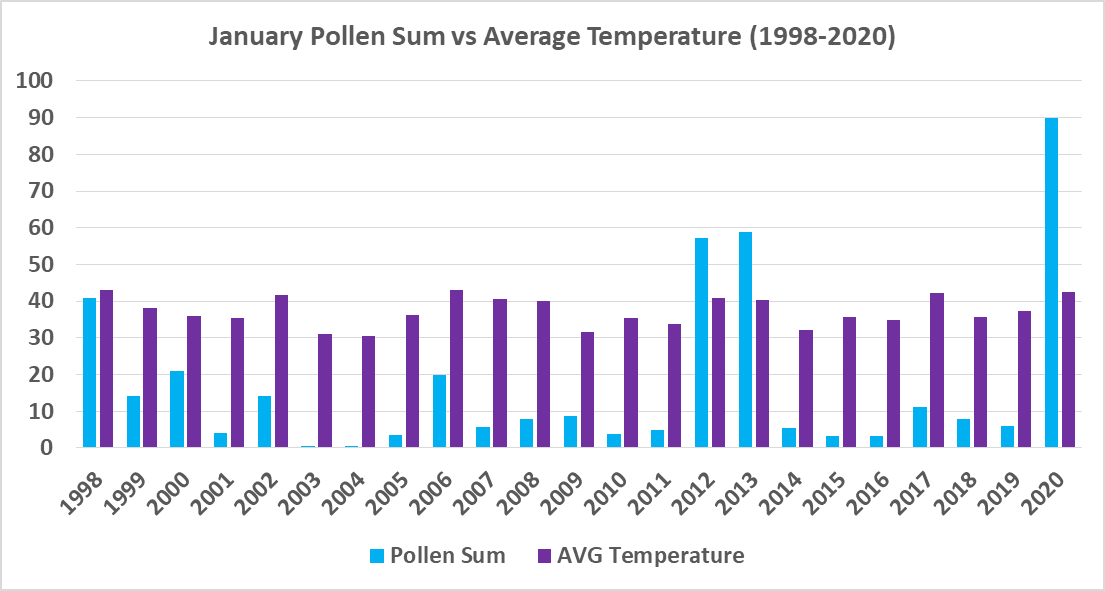 By February 3rd the weather again hit that sweet spot of 60-65 degrees, bringing the daily average for that week to 175 gr/m³. While the reddish tinge against the blue sky is pretty, it means that maple trees are in full effect offering their contributions to symptoms.

AAC: How do you measure pollen counts?

Kosisky: A pollen count is a measurement of pollen concentration in the air. When you know what the concentration level is, you can better predict the level that may lead to symptoms. Over the years our method for detecting and measuring has evolved from a glass slide and rubber cement to a Rotorod Sampler (model 40), which we use in our lab today. It’s a volumetric, intermittent rotation impaction sampling device capable of quantitatively and qualitatively sampling airborne particles in the size range of 1 to 100 mm at sampling rates up to 120 liters of air per minute. The sampler consists of a constant speed motor of 2,400 rpm and two aerodynamically designed collector Lucite rods (1.3 mm in width), which are rotated by the sampler motor at 2,400 rpm. We take down the silicone-greased rods to examine and apply a formula that converts raw counts to grains per cubic meter. 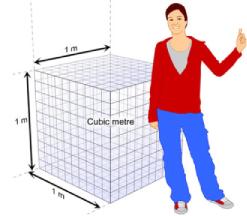 AAC:  How does our area compare with other regions in terms of seasonal allergies?

Kosisky: Different allergen sources pollinate at different times which are influenced by weather, hence the term seasonal. Our area is rich in giant flowering trees called deciduous trees. There are approximately 17 - 19 different deciduous trees in our area that abundantly release pollen in the spring. As you go south, Florida/South Florida, you hit a tropical region of mostly bayberry, palm, eucalyptus and Australian pine tree sources. As you move west, it’s a grass region which triggers allergies in later spring into summer.

AAC: Do the warm to cold weather fluctuations we’ve experienced impact the pollen?

Kosisky: Absolutely. With warm weather spikes, so does the pollen. We had a warm week first thing in January and pollen peaked. Same thing in the beginning of Feb, and pollen peaked again. In 2012 we had the warmest March on record. Trees very quickly started flowering which led to a daily average of pollen peak 4 weeks early. We got lots of calls that year! When the weather gets cooler again, the pollen is depressed.

AAC: Can we expect the longer allergy season to be the new normal?

Kosisky: With the trends we’ve seen, I would say yes. February 2017 and 2018 were the warmest and third warmest on record. Over the past 4 years, we have had some of the record high temps occur in January, February and March when the average has typically been in the end of April, early May. We are seeing this trend, so expect pollen to release early and allergy season to be longer. 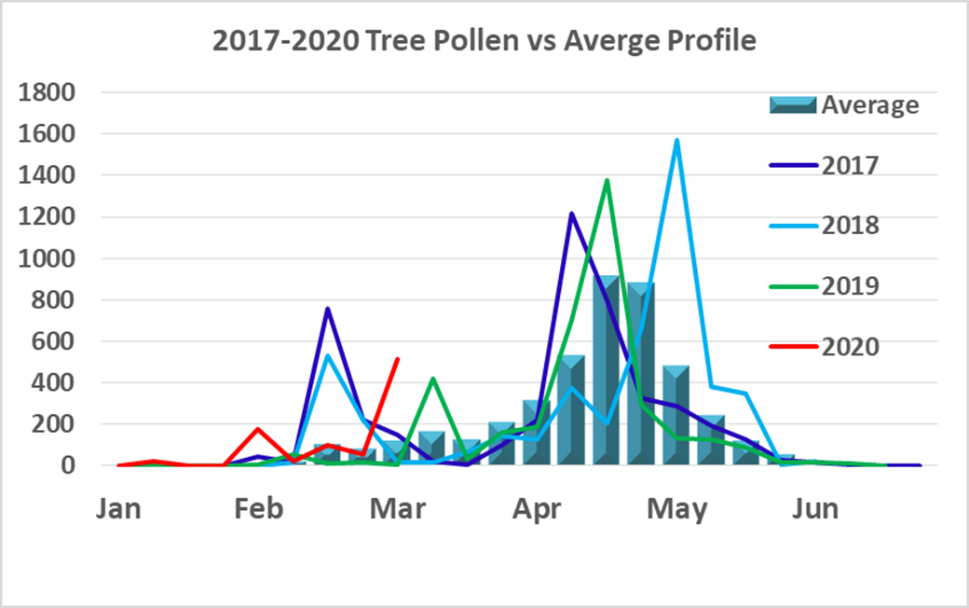 What We Can Do to Treat Them

Now that we know the tree pollen allergy season is longer and here to stay in the near future, let’s talk about the most effective treatments. Our area’s allergy signs and symptoms mirror those of allergic rhinitis, or hay fever - runny or stuffy nose, sneezing, red, itchy, and watery eyes, and swelling around the eyes. The best treatment for these is a combination of antihistamines and nasal steroids.

You can start with OTC medicines from your local pharmacy – start taking them as soon as you start having a reaction to the air. If you delay until later in the season, it may diminish the efficacy of the antihistamine. If you find they aren’t working, move to nasal steroids.

For those who have a history of allergies, these traditional methods most likely won’t be enough and you should see an allergist for further therapy.

Our board-certified allergist and immunologists are ready to help! Make an appointment with one at a convenient DC, MD or VA location near you.

Privacy PolicyData SecurityHIPAATerms of Use
Copyright 2020 Allergy and Asthma Center